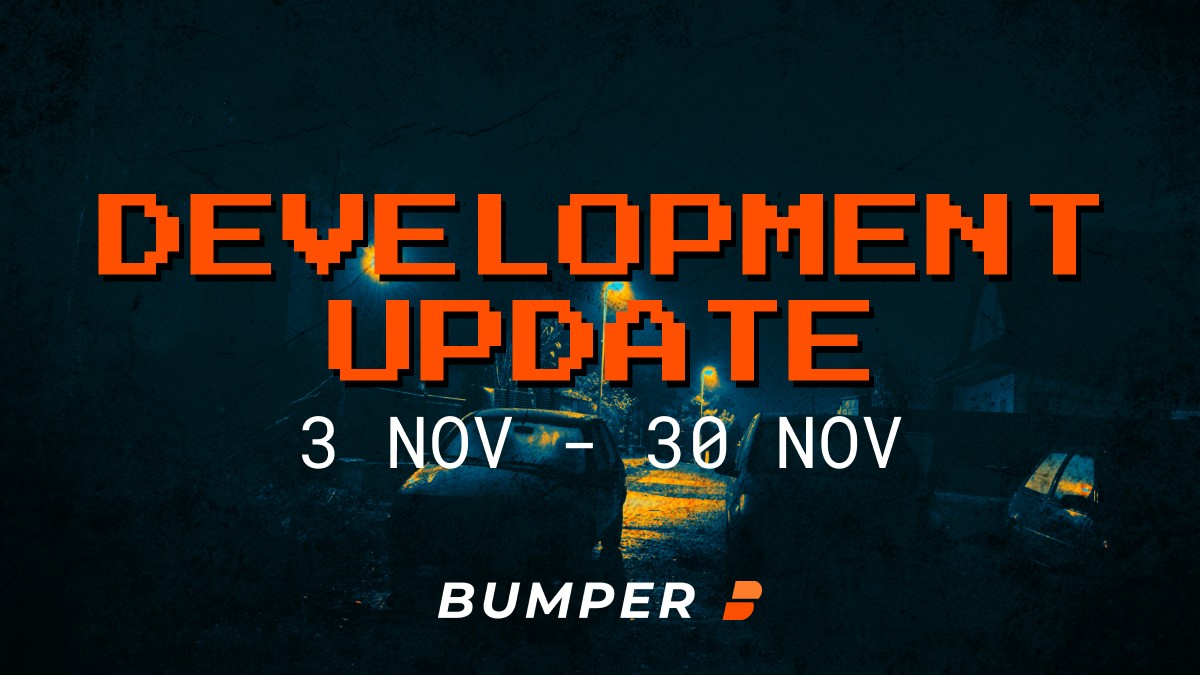 This month, the engineering team has had its focus of attention predominantly on improving the existing agent based model (ABM) that we’ve been developing over the last couple of months to conduct economic simulations.

Much of this work has been carried out in conjunction with CADLabs, a specialist firm who design and validate complex Web3 systems.

Our existing ABM used a simple implementation of decision rules that helped us to run our simulation but didn’t provide enough depth when it came to how agents took decisions in real life.

This simple implementation involved using constant probability values. In addition to this the existing decision rules were not the most performant.

Hence our team working on profiling the simulation to improve the performance of the Decision rules, worked on designing and implementing a set of default and agent specific decision rules i.e different decision rules for taker and makers.

This has allowed us to add more layers to our agent decision making and to make relatively realistic decisions.

Without prematurely optimising, we lifted calculations applied to individual agents to being calculated at each timestep for all agents, for example:

Deribit (European put options) has been the focus of analysis until this point. Hegic also offers a similar strategy, but is less established.

Additionally, during early competitor analysis, it was hypothesised that Bumper payoff could be replicated using perps - it is not clear exactly how the pricing (accounting for risk too) can be equated between Bumper and some of the more complex derivatives such that we can integrate these findings into the model for agent decision making (based on costs for takers and returns for makers) between Bumper and some other protocol.

The first step was to perform some exploratory data analysis (EDA) of Deribit and Hegic Options prices, possibly creating a volatility surface, with the objective of being able to intuitively understand and be able to explain how options pricing on these platforms differs from Black-Scholes.

Currently, the agent decision rules for both takers and makers makes a comparison to Black-Scholes.

In the process of EDA, we also aimed to determine:

The above were used in parameterisation of agent demand function.

As a result we performed an analysis, with relevant visualisations, and established a function for generating synthetic options prices based on ETH price and other relevant inputs at an approximately 25 minute resolution.

The components that contribute to the protocol premium serve two purposes:

The scope of this work was to determine the best series of steps to design and test the parameterisation of the protocol premium.

e.g. it was suggested that some components can be tuned by selectively configuring the model in different ways, for example setting a static ETH price, where under these conditions we’d expect a certain outcome.

The key goal of these tests was to determine whether a premium can be found that offers both competitive pricing in normal market conditions, and enabled the protocol to respond to instability by incentivising an appropriate market response.

Our simulation team has been performing some preliminary tests on the Bumper protocol.

These included a Sinusoidal price path frequency and amplitude sweep to construct an analysis of the protocol’s ability to remain solvent through a range of price volatility.

The results of this testing provided a number of useful insights, not least that the protocol seems resilient to volatility.

Furthermore, Preliminary results of parameters used in tuning the bumper premium to a BSM benchmark show close tracking is possible provided these are dynamically updated.

It was ascertained that certain risk factors and parameters used in calculating Bumper’s premium play a more significant role than others - this was in accordance with our initial intuition!

Determine which parameterisation processes and analyses need to be scaled up, requiring server resources:

The following are the tasks which are listed as up next in the technical plan: 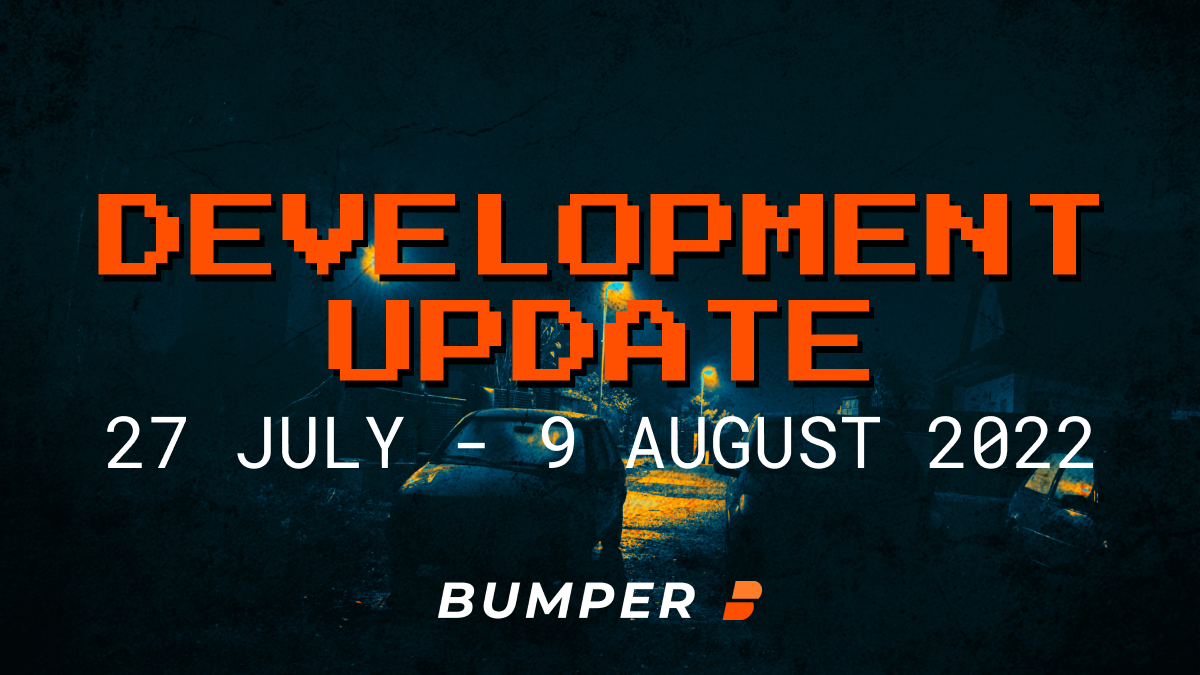 Latest Bumper development updates for the period 27 July - 9 August, 2022. A summary from the tech team, including the latest on Web2, Web3, Simulation, and Alpha testing. 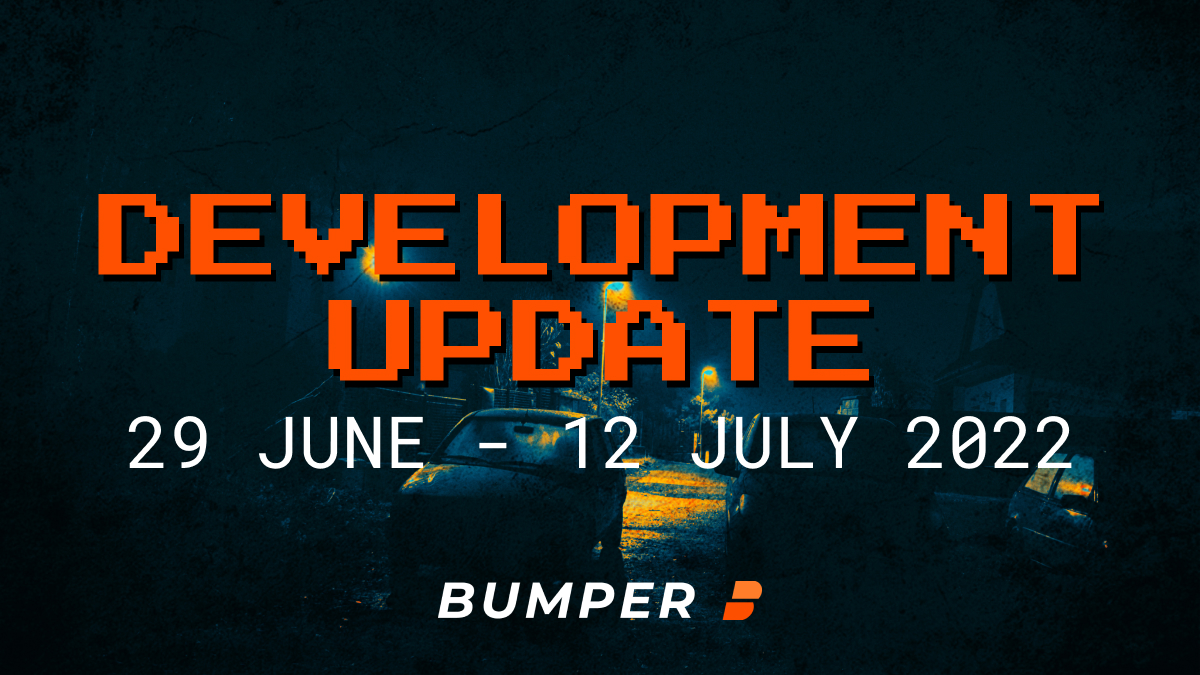