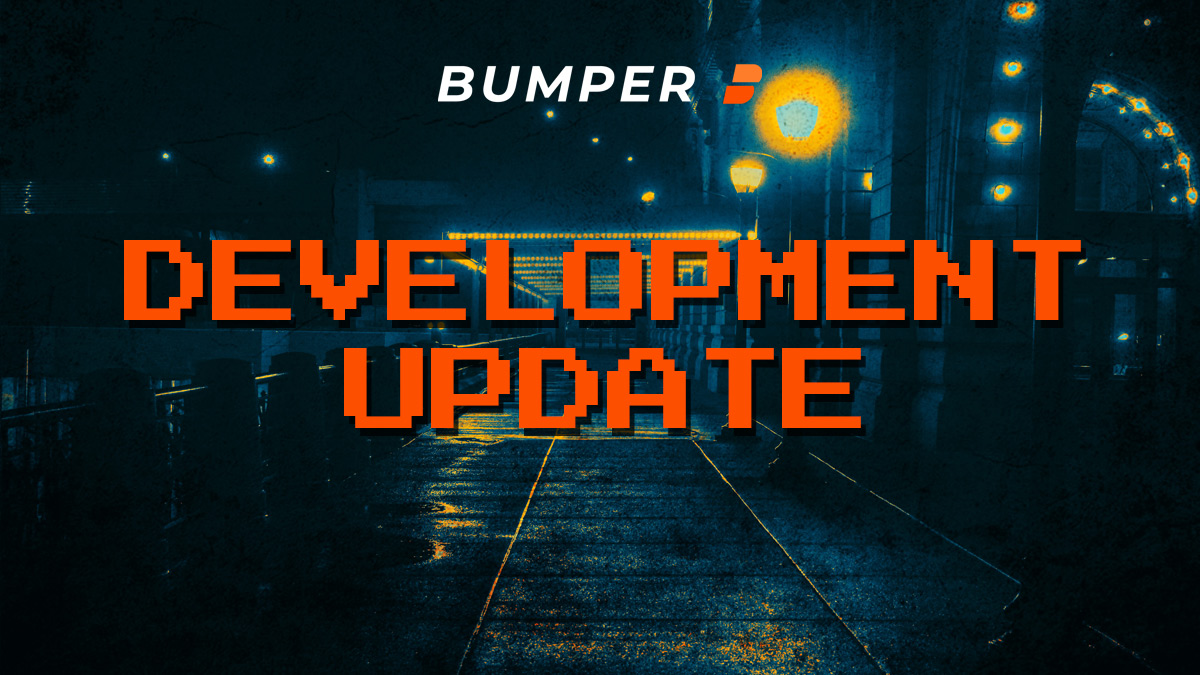 1. Our amazing team has been significantly impacted by the situation in Ukraine. The last couple of weeks have been difficult, but they’re almost all back on their feet.

1. Integration: BUMP Bond smart contract has now been fully integrated with Protocol Core and is currently in testing.

2. Improved the design for updating protocol internal state. Protocol state is now segmented and updates asynchronously between several actors interacting with the protocol in different ways. Implementation in progress.

3. Maker and Taker gas costs have also been reworked to be much more consistent from user to user.

4. The NFT (ERC721) interface was finally added for the reworked v1.0 release. User positions will generate an NFT when they interact with Bumper, which is intended to be replaced with an ERC20 interface in v2.0.

1. Improved runtime performance by a whopping 25x. This will allow the team to run much larger simulations with 10’s of thousands of agents and perform a higher number of runs when generating statistical averages.

2. Made several changes to the simulation workings which improved its mimicry with on-chain behaviour.

3. Continued development on our in-house simulation test harness and UI for protocol testing and optimisation. Notably, we’ve benchmarked the data that is produced and we’re moving from simple multi-run outputs that are produced from the codebase to storing thousands of runs in a database and using business intelligence tooling for data analysis.

4. Testing revealed several bugs in the specification that have been corrected. Sam then whipped up a static simulation in MATLAB to help debug remaining formulas…

1. Release of the new Staking Calculator was delayed due to team disruptions. It is currently in testing.

2. Multiple bug fixes on the pre-alpha version of the dApp.

3. Several UI bugs in the global history page have been fixed and are in testing. 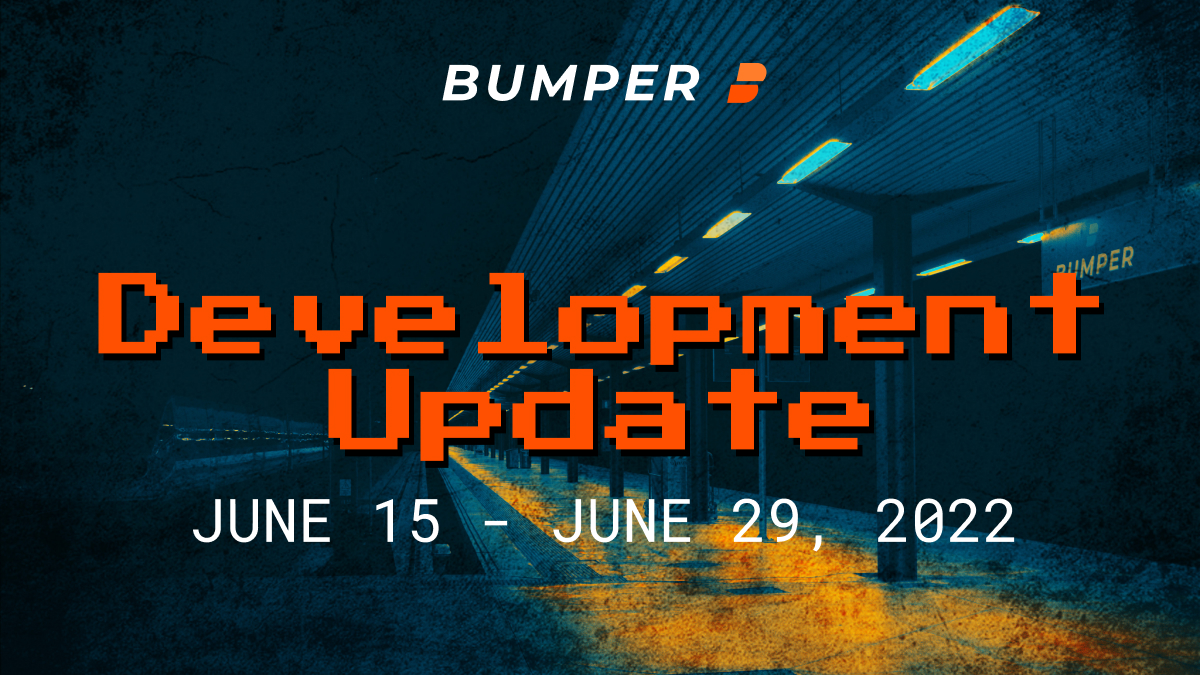