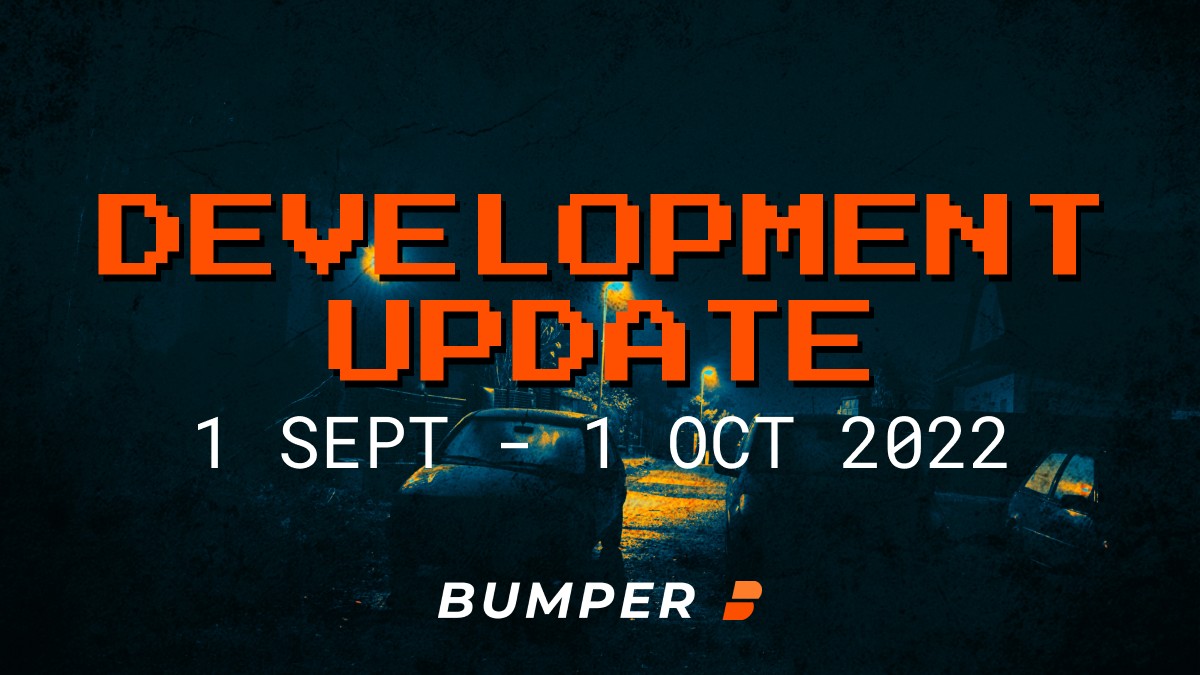 This month, the engineering team has had its focus of attention on a range of areas including: 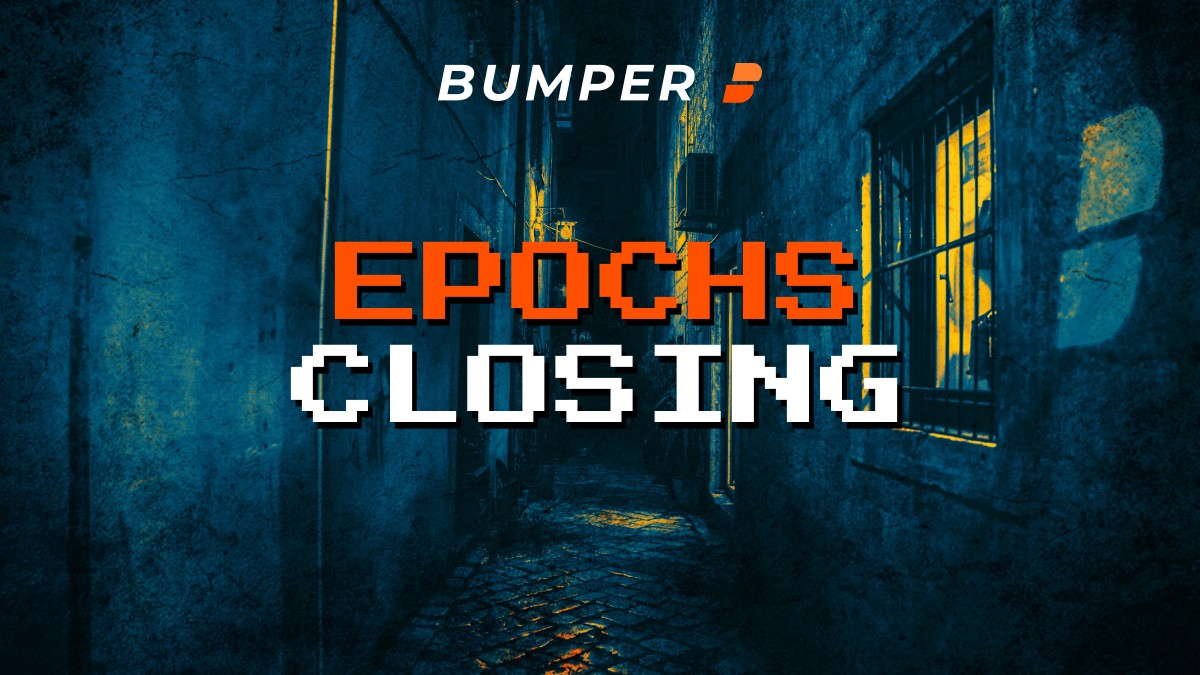 Bumper will shortly be closing down our Epoch's program. What to do next if you still have funds deposited. 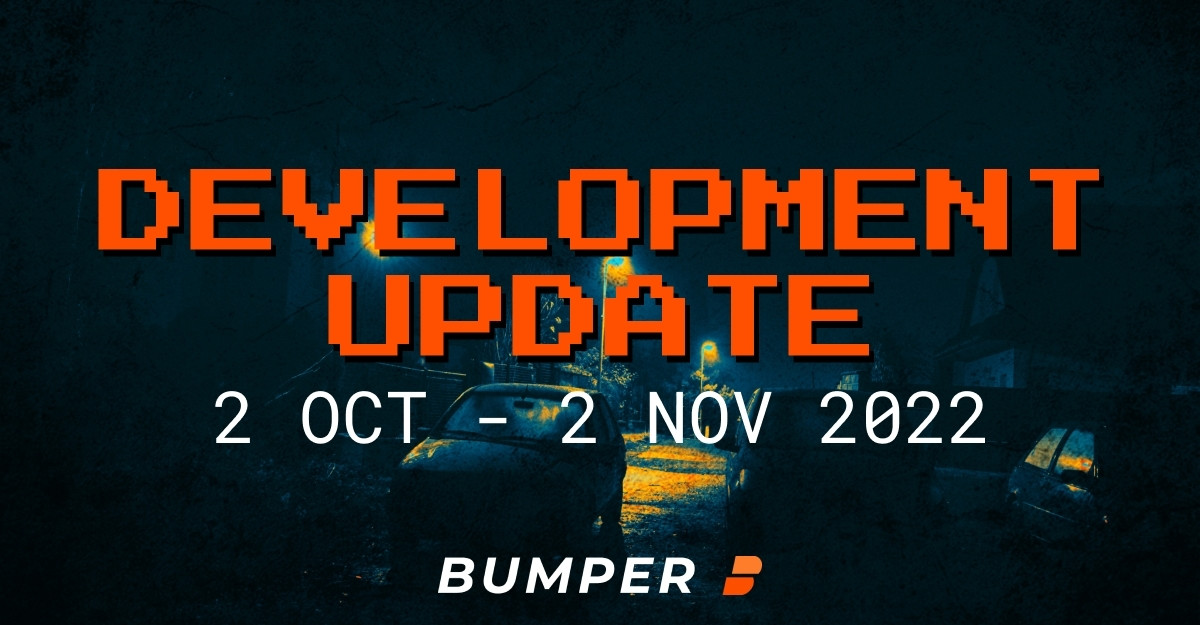 A full rundown of the tech and development updates, and ongoing workflows from the Bumper engineering team. Covering the period 2 Oct - 2 Nov 2022